A Note on the BER requirement

feel free to email us at ballynagran.energyplus@gmail.com 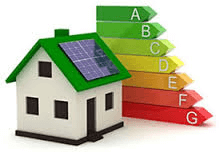 The Wicklow County Council Small Grant Scheme document may be a little confusing in relation to the BER requirement.

The grant document states that:

“To facilitate this analysis a BER Certificate must be provided both before works are started and on completion of same.

It is a condition of this grant scheme that all BER information furnished may be used and shared in summary format for analysis purposes.”

Based on previous years  – 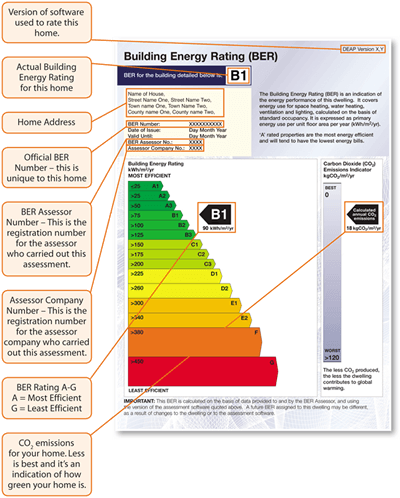 A requirement to get a Ballynagran grant.

The BER certs do not have to be submitted until the work is complete and you are claiming your grant.

– SO it is NOT needed for your application.

Do not forget to claim for this on your submission.

If you already have a BER from the last small grant scheme this will be your before works BER.

You will need to have a BER performed after the works are complete.

If you did not previously have a BER  – then the BER assessor, when doing the after works BER will give the before and after rating which avoids a separate BER prior to the work taking place.

In other words – do not waste your time having a before BER done if you do not already have one  – this is part of the after works BER anyway…Just make sure the assessor indicates the before works rating.

DO NOT HAVE MORE THAN 1 BER CARRIED OUT.

All Wicklow County Council is looking for is your before and after works ratings which will be on the after works BER.

We're not around right now. But you can send us an email and we'll get back to you, asap.